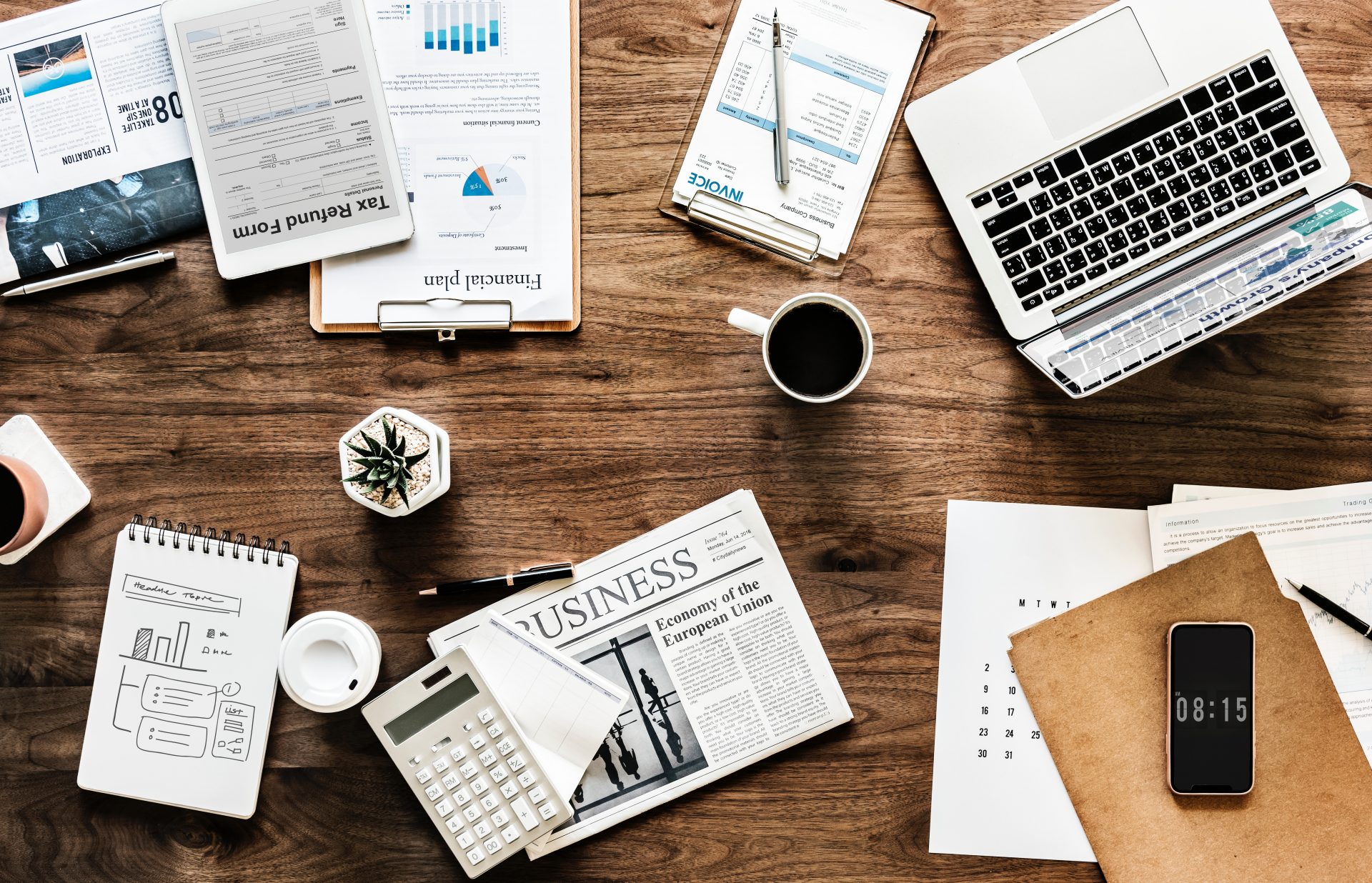 What Marketers Can Learn From Switzerland’s Largest Blockchain Companies

This column was originally published on Entrepreneur.com on September 28, 2018, here.

When taking a deeper look at the cryptocurrency scene, one fact particularly stands out: A conspicuously high number of leading digital currencies and tokens are based in a small town in the heart of Switzerland. Projects from Crypto Valley, located in the canton Zug, raised about $550 million through initial coin offerings (ICOs) in 2017, which amounts to almost 15 percent of all ICOs during that year.

Some entrepreneurs might now be wondering what distinguishes Swiss blockchain foundations from their competitors. Sure, some of these projects offer real value, with the potential to disrupt long established industries, like banking or real estate. But, more importantly, it appears that the digital coins of Switzerland, such as Ethereum and Cardano, provide an experience that is well beyond technology: They get the marketing right.

Of course, there are already a notable number of conventional marketing measures that have proven to be excellent tools over the past decades. However, a big share of the world’s population got used to those methods over time and developed phenomenons like ad blindness. As a result, it has become crucial for marketers to evolve those traditional practices and update them to fit modern profiles.

In addition to banner ads and other classic commercials, humans are also starting to develop a resistance against traditional ad content. Fighting so called “content blindness” can be done through crafting exceptional stories and promoting them on reputable platforms. By analyzing engagements of Zug-based cryptocurrencies, it turns out that the foundations of the Crypto Valley are working with some of the largest media outlets in the world.

Through PR, companies achieve brand awareness and attract interested individuals to their internet presence. This means that an outstanding web appearance is essential for smaller businesses. Not only to get the most out of the traffic, but also to be seen as a professional institution. Companies that deal with the digital world especially should consider spending a bigger share of their funds on their initial branding, as users and investors generally expect superior online designs in this business field. Websites of Crypto Valley residents often feature innovative, aesthetically-pleasing and well-structured designs that include eye-catching stock images and smooth animations.

Companies should always bear in mind that the effectiveness of digital ads is continuously decreasing. Nevertheless, by targeting a highly specific audience, ads still have the potential to create a powerful impact. Blockchain companies should seek exposure on large cryptocurrency and ICO platforms, where visitors are mostly made up of investors, employees and entrepreneurs of the crypto space. Still, the demand for advertisements on cryptocurrency-related platforms has been steadily increasing, which has lead to skyrocketing prices. For instance, the world’s most visited cryptocurrency website CoinMarketCap is not interested in ad campaigns below $5,000.

Back to the future

Having an active community is certainly vital for any publicly acting company, but it might be even more critical for cryptocurrencies. In the course of the past few years, cryptocurrency evangelists have developed some quite creative marketing approaches, that should drastically enhance the growth of an enthusiastic following.

In September 2014, Ethereum made history by concluding the first highly successful ICO. This led to a myriad of copycats, which would go on to try their luck in the following years. Apart from being a splendid crowdfunding mechanism, running an ICO grants operators the opportunity to instantly establish a community, which is probably one of the most beneficial aspects of this method.

Furthermore, there are a handful of other effective community building schemes in the crypto space. One popular option is cryptocurrency bounties. By running a bounty, the executing company virtually outsources marketing duties, without spending a single penny. During the process, community members can earn coins or tokens for completing tasks that range from liking a single Twitter post to publishing an article in a major publication. These tasks are usually completed on dedicated platforms like Bounty0x, or cryptocurrency forums like Bitcointalk. In the words of Pascal Thellmann, CMO of Bounty0x, “Bounties are powerful tools for aligning the incentives of large communities.”

In June this year, Switzerland-based cryptocurrency project Dfinity conducted one of the largest token giveaways in history — valued at around 35 million Swiss francs — while simultaneously running a private sale with the aim to collect about $200 million in funding. In addition to the token airdrop, the foundation also organized a so-called “Swagdrop,” where community members were able to collect a free t-shirt. Giving out chargeless tokens and branded clothing is definitely another effective way of gaining popularity and improving the awareness for a valuable brand.

Moreover, engaging in international partnerships and hosting or participating in physical events like meetups and conferences are supplementary ways of establishing trust with the community. At the annual Crypto Valley Conference, blockchain experts from around the globe make a pilgrimage to the valley in order to discuss all kinds of topics that are related to blockchain technology and Crypto Valley inhabitants.

Marketers of blockchain products actually did a great job in the past few years. Unfortunately, entrepreneurs were also confronted with legal issues. With the beginning of 2018, the internet behemoths Google, Facebook and Twitter started to crack down on cryptocurrency advertising. By banning certain online ads from their platforms, the companies addressed potential risks and fraudulent actions of initial coin offerings.

For some marketers, it became even more serious. In April 2018, champion boxer Floyd Mayweather made headlines for being charged with supporting a fraudulent ICO by the U.S. Securities and Exchange Commission (SEC). Only one month before, the SEC clarified that numerous cryptocurrencies and exchanges were about to face subpoenas for being or selling illegal securities.

As SEC chairman Jay Clayton comments on the situation: “I’m very unhappy that people are conducting ICOs like public offerings of stock when they should know that they should be following the private placement rules unless they’re registering with us.”

We grow the leaders of new markets